My girls are turning two and five next month!! They both have March birthdays so this year we’re doing a super fun joint art-themed birthday party, and I am (as usual) having way too much fun planning it!

In honor of their upcoming birthdays, I wanted to (re)share Addy’s FIRST birthday party. It’s hard to believe this was four years ago!?
Before my website got hacked last year, my blog was getting hundreds of hits a day from a few of these photos that ended up getting shared a LOT. The one of the favors with Addy’s little face has around 50,000+ pins. So I thought it was about time I shared it again so the photos weren’t lost forever. <3

Thanks to Cat Dossett and my sister-in-law Fairlady Graphics for capturing these photos for us!
Cake: Heavenly Delights Cupcakery (no longer in business)
Rentals: Stepping Stone Event Rentals (which is now Celebrations Events + Party Rentals)
Birthday girl’s dress: Crocodile Crunch

Centerpieces were pink, purple, and white flowers  in watering cans and purple bottles, along with framed photos of Addy at various stages throughout her first year of life.

For party favors, we spray painted soup cans in purple and teal, potted panies in them, and attached these adorable “thanks for coming” favor tags with butcher’s twine. Lastly, I added the finishing touch of Addy’s face in flowers in the “pots”… so stinking cute! They were a huge hit.

She was a little hesitant to go for the cake at first… in fact, Andrew had to go shove her hand in the frosting so she could get a taste haha, but once she tried it, she loved it!

My mom made this precious birthday crown for Addy… she only kept it on for a short amount of time, but it was soo adorable!

This is a video I made for Addy’s first birthday that we played for everyone at the party… I still to this day can’t watch it without crying, haha. She is such an amazing girl and I seriously can’t believe she’s going to be five in just over a month! <3 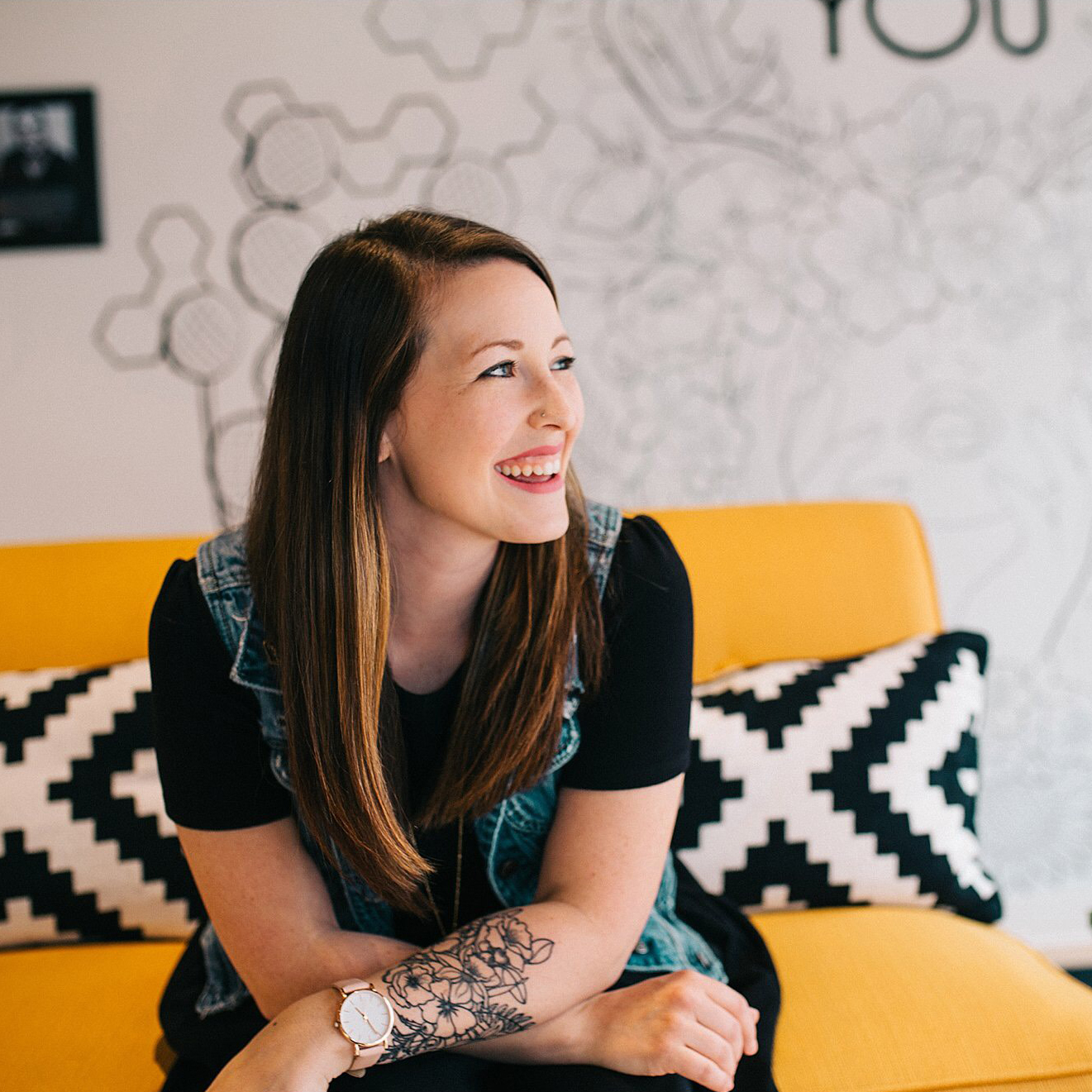 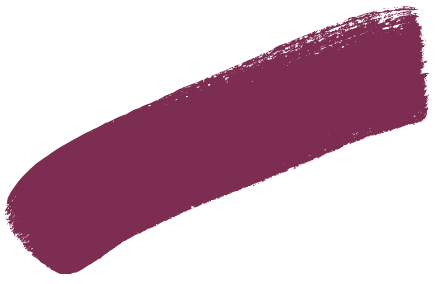 Hey friend! Thanks for stopping by.

This is the place where you’ll find my past weddings and events, planning tips and advice, ideas and inspiration for your wedding, and a glimpse into my own life here in Eugene, Oregon. I hope you enjoy my little slice of the web. Happy planning! 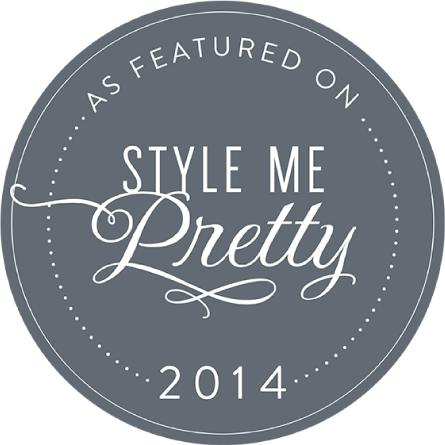 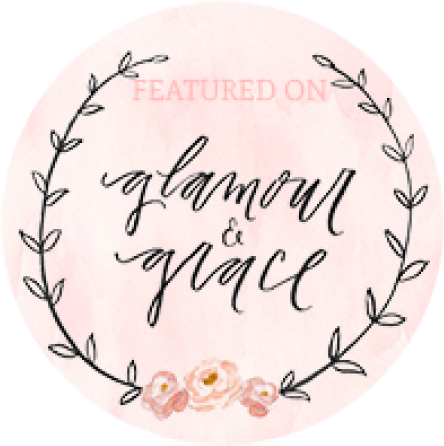 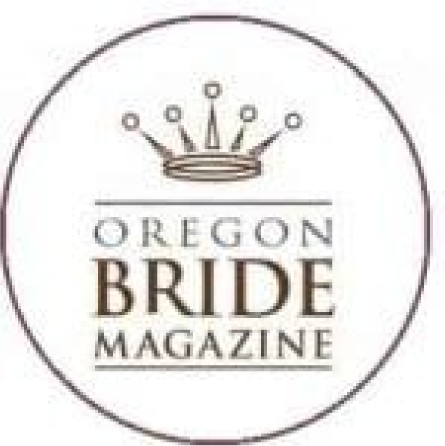 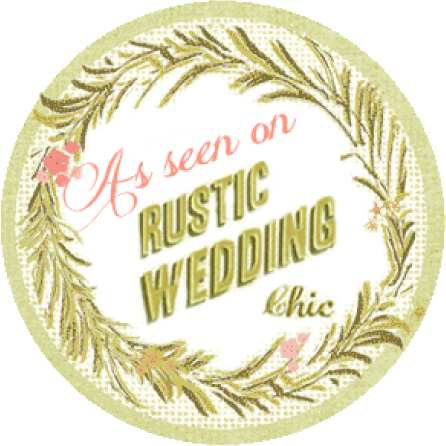 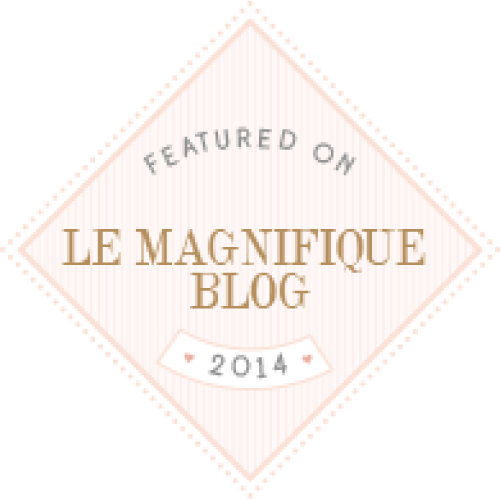 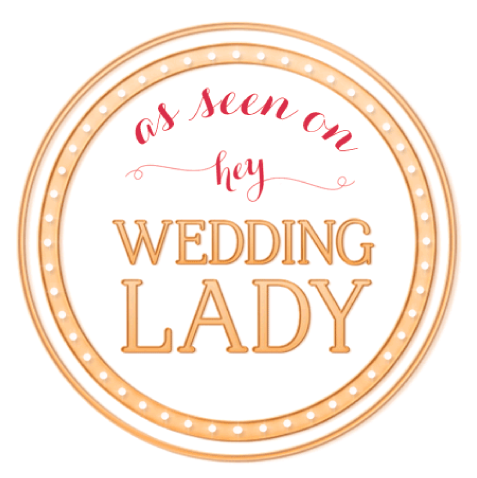 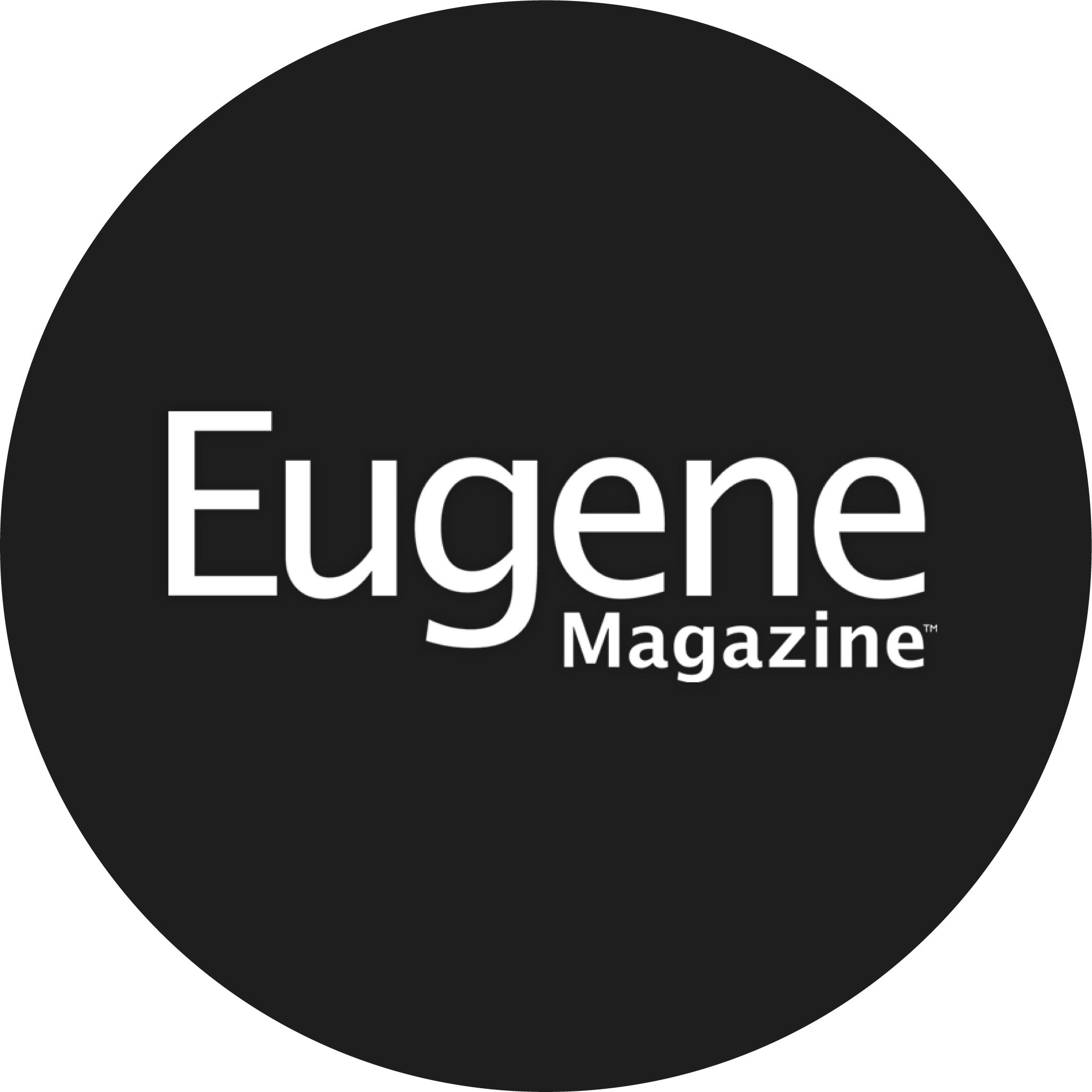 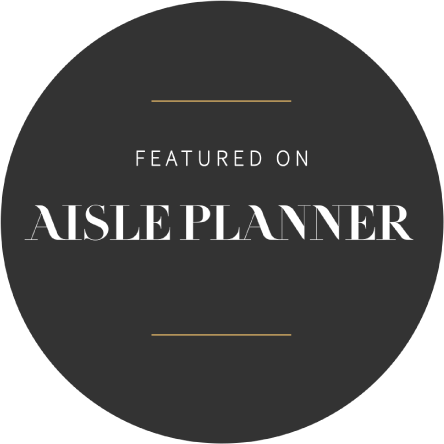 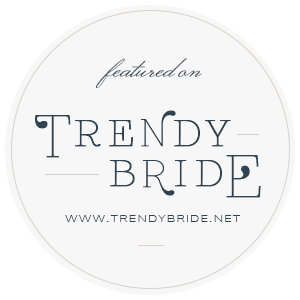 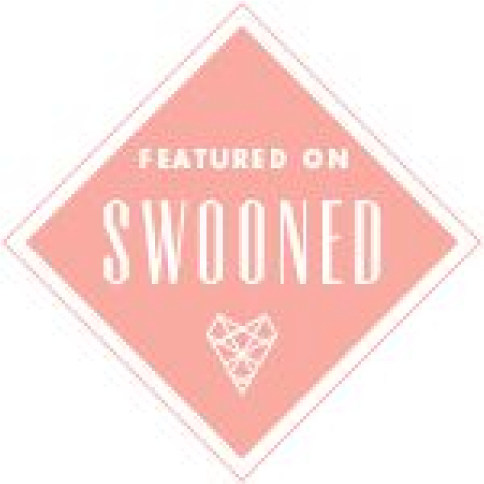 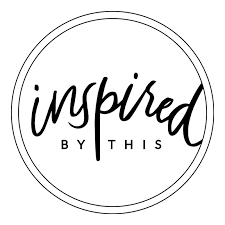